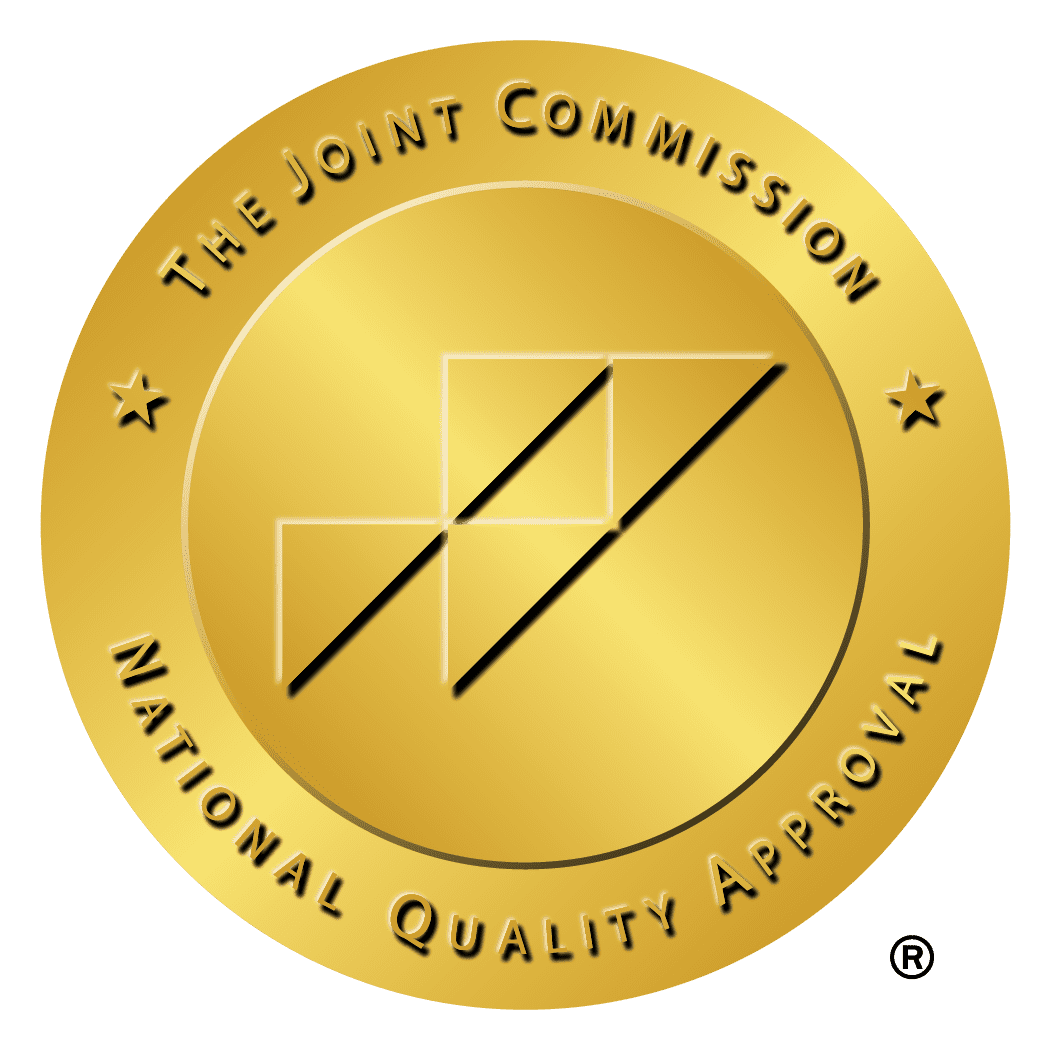 Charleston’s drinking history can be traced back to as far as the Colonial Days in which Charleston imported a whopping 130,000 gallons of rum a year. In fact, distilling rum was only second to shipbuilding as one of the most popular industries in the colonial era. While this amount of liquor may sound astounding, it makes a bit more sense given the lack of science and clean water procedures in place. Water made individuals very sick as a result of germs, bacteria, and viruses so many people turned to fermented and brewed beverages like beer, ale, cider, and wine to quench their thirst. With such a relevant history of liquor, it has carried through to today’s day in age in a much different, but still incredibly relevant way.

Tourism and Alcohol Availability “It Is EVERYWHERE!”

Tourists love experiencing the ins and outs of what Charleston has to offer and Charleston certainly has a plethora of alcohol readily available almost everywhere you go. Whether you’re looking to sign up for a pub crawl, ghost tour, or brewery trip, there is no end to alcohol in sight. When alcohol is this easily accessible this certainly makes it more difficult to cut back when trying to refrain from alcohol consumption.

Even when not visiting Charleston as a tourist, there is a very laid-back and casual attitude regarding alcohol that is ever-present in the city of Charleston. With around 30 breweries in the city, you’re never too far from access to alcohol. Many people who live in Charleston will choose to go to breweries, bars, or other cocktail joints for a sense of social connection. While many love to laugh and socialize over a few drinks, this casual setup can quickly become a dangerous habit for others.

Excessive consumption of alcohol has negative effects on a person’s health and well-being. The social context around alcohol influences alcohol consumption behaviors allowing for peer pressure to form. Peer pressure can be defined as ‘a feeling that one must do the same things as other people of one’s age and social group in order to be liked or respected by them.’ Alcohol consumption often occurs where it has been embedded within social rituals. Charleston’s drinking culture is largely influenced by the social aspect and “everyone drinks” mentality. It can be  difficult to combat the social pressure of drinking in Charleston but there are many resources available to help you deal with peer pressure.

Many people are changing the way they drink and how they approach alcohol. People are now looking for alternatives that taste good and do not draw attention to the fact that they are not consuming alcohol. Getting stuck with a soda in your hand or not drinking can lead to people asking  “why aren’t you drinking” or “are you okay?” Of course, it is okay not to drink alcohol, but sometimes you want it to be less obvious that you are sticking to zero-proof beverages. Mocktails are sophisticated and a great way to try fun new drinks without alcohol. Mocktails are cocktails made without liquor and incorporate juices, soda, infused waters, fruit, and garnishes to provide a wide variety of drinks. Booze-free beer, alcohol-free sparkling wine, and zero-proof gin are great options for trying alcohol-free beverages. A number of Charleston’s bars and restaurants are serving mocktails and non-alcoholic options. Check out The Zero Proof for a full list of alcohol-free options in Charleston and other cities.

If you are ever looking for help in recovery, we at Transcendence Treatment Center want you to know that we are here for you in any way you need. We are a resource for individuals who are struggling and hope to provide comfort and holistic healing to whoever we can. If you are in the Charleston area and are looking to receive support today, take the first step and call us at 854-222-3773.